The Storm OC1 made it’s way to Southern California waters earlier this year, we received some footy from a Ozone friend (shoutout to JD3) who has been riding the Storm for a few months now, here is his review:

“The first time I saw the storm I didn’t know what to think. I was under the impression that they just made a bigger hurricane. Turns out that is not the case. It has seemingly straight lines and not to much rocker, which did remind me of hurricane, but they added much more meat to the entire boat, especially the nose. They also made it a “sit in” style, which is how most of the canoes on the market have it, rather than “sit on top” style. This makes it much easier to control the boat and the ama when you are in bigger surf. 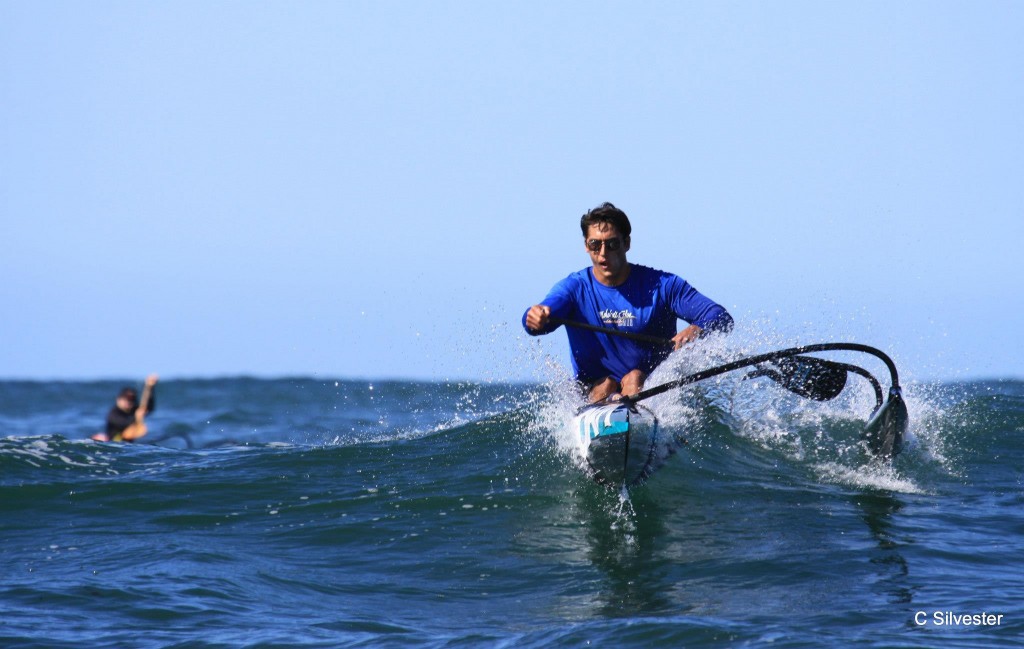 The lightness of the entire boat is what stuck out the most to me though. I’ve paddled two storms, both of which were under 20 pounds fully rigged. Insane light. I was not sure how this would equate to flat water paddling for me since I’m 5’7″ and weigh 165 pounds. Turns out it actually gets up and goes really well and isn’t to hard to sustain at that speed. For example. When Danny Ching and I were doing short 1 minute sprint work with our usual training 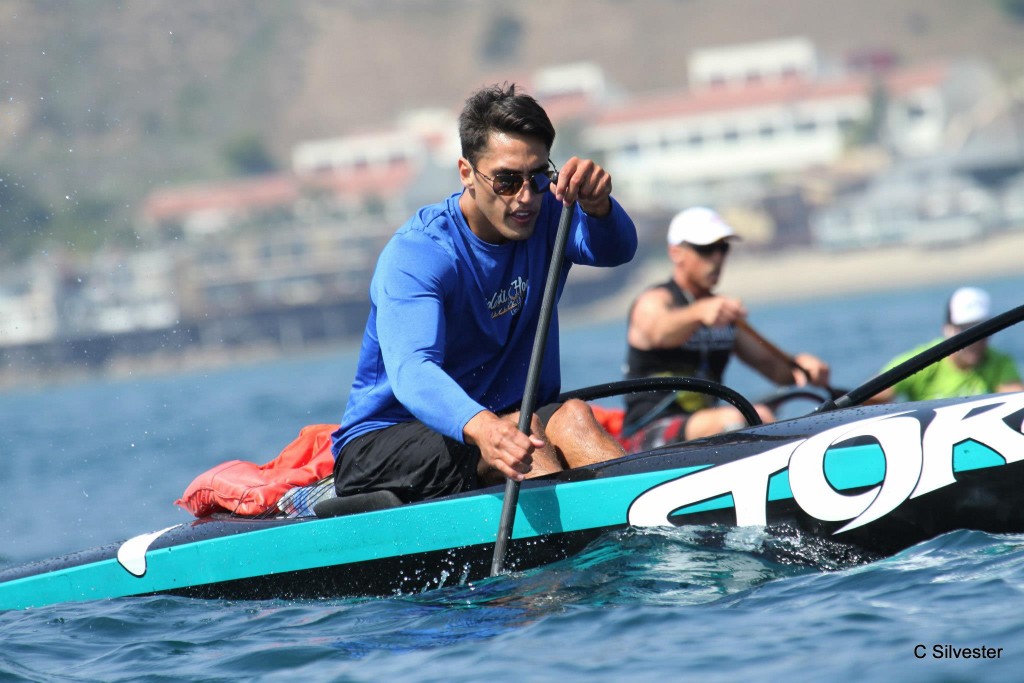 partners and some LA county lifeguards, I could get the canoe into the 8mph range quick and hold it for as long as I needed, and it was dead flat. Paddling in flat water isn’t easy in any canoe, but this one is certainly not worse than any other OC1 as long as you’ve been putting in your water time.

For surf this boat is incredible. It surfs as well as any canoe on the market, but is much more subtle. What I mean by that is, you don’t feel big transitions from the trough, to the face of the wave, or from the top if you’re dropping in on a big one. The boat does the work so you can focus on the next wave you want to connect onto. The volume in the noes is enough that you can avoid pearling on most waves and even if the nose goes in, it maintains speed and can charge back into the wave.

This boat has the potential to be as much of a success as the hurricane was during it’s hay-day. I doubt that anyone won’t like it if they take it out a couple times in different types of conditions. I Love it and would recommend it for paddlers of all different shapes and sizes! Have fun out there! ” 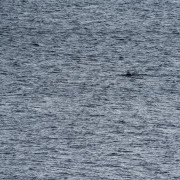